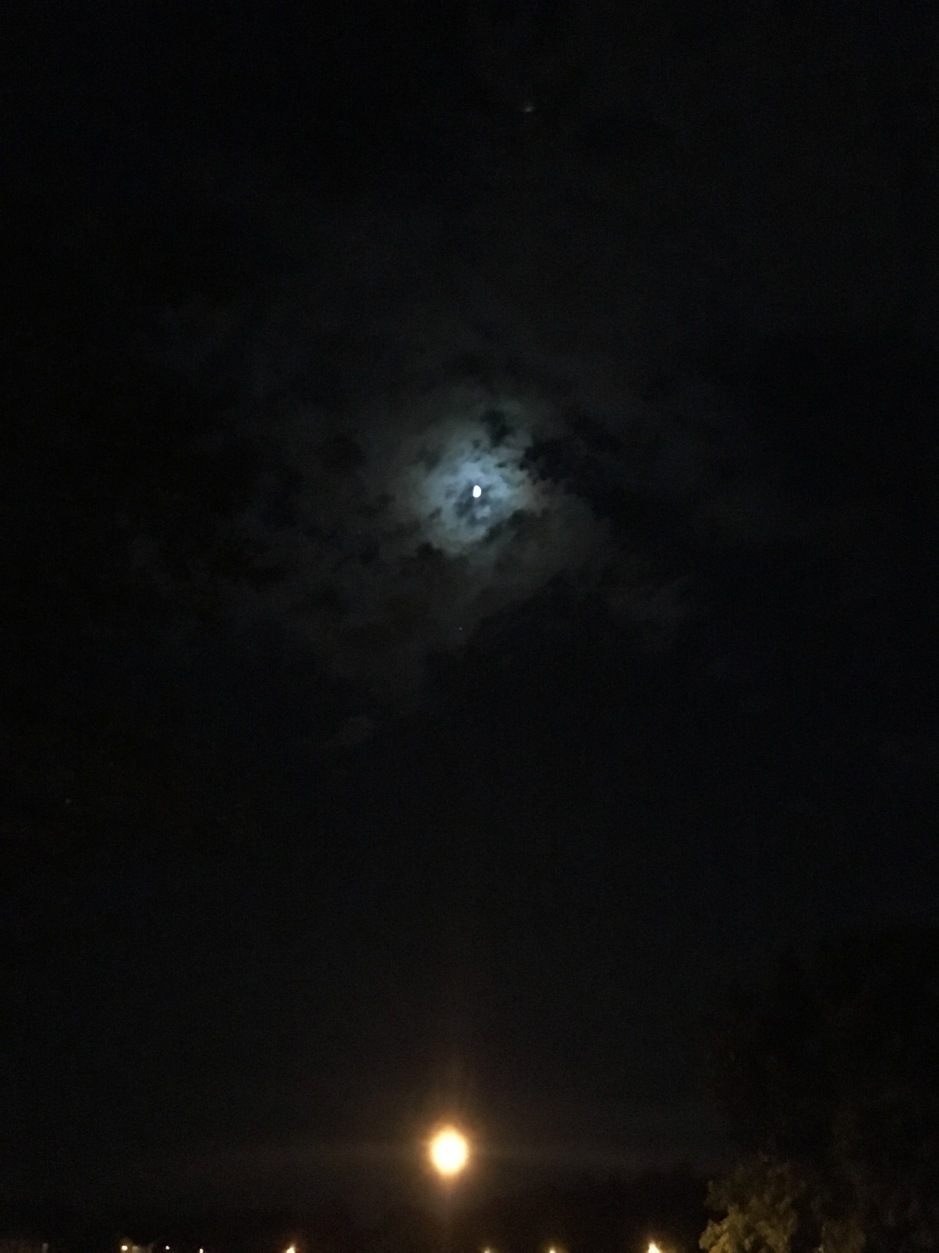 It’s interesting, the things that your mind can figure out once you allow yourself a little bit of silence. I’ve started to use my daily meditation app again, Headspace. At first, I had been paying the costly monthly fee to use the service. When I canceled it, I had to go it alone. I finally broke down and paid for an annual subscription. Considering some very recent changes in my monthly income, I won’t take the subscription for granted.

I’m always inside of my head. What I mean is that the path around my reflective pond is very worn. Depending on the situation, I can be very steady, careful and cautious. Then there are moments, especially when it comes to matters of the heart, where I’m more adventurous, throwing caution to the wind. It is the latter that often causes me an enormous deal of strife.

Fool me once, shame on you, fool me twice, then it’s totally on me. I recently allowed myself to get caught up in a whirlwind. It was exciting at the onset, and then I realized that people, as they’re wont to do (myself included), seldom change. I was wishful, hopeful, unguarded, same old LaToya. It wasn’t until it was too late that I realized, that person had not changed. My trust was again left crumpled on the floor. I took some time, extended moments of silence to playback the events of the past few months. I’d fallen into every pitfall, believed and hoped for every innuendo, I was foolish and careless. I shy away from being close to people including limiting my friendships because I get so emotionally invested. In this particular case, I had again failed to protect myself and instead chose to get caught up in the moments and stumbled down the same treacherous road.

My downfall is that I allow the way that I feel about someone to dictate the way that I view them to the detriment of seeing them for who they really are.

Today, the start of Lent I decided that in addition to nixing desserts it was time to let it go. Finally. People don’t change, and silence can show you that. Oprah has been credited as saying, “When people show you who they are, believe them.” No more excuses, I’m going to believe what I see and experience. As a result, I will stop believing that there are depth and substance to people which has clearly been a fabrication of my head and heart. I trusted when I should not have. Another life lesson that took years of trying and failing to learn. But instead of beating myself up I’ll use what I’ve learned to fortify myself and not make the same mistakes again. Case closed.