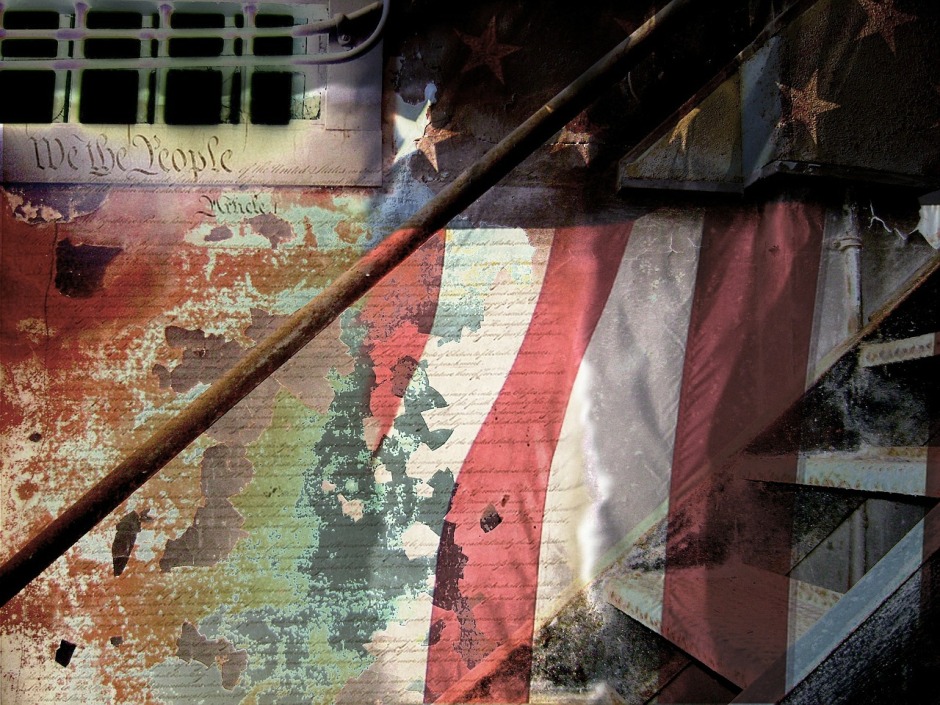 Is the title a bit polarizing? So too is the upcoming events of the day. It’s inauguration day. After what felt like years of campaigning when the dust settled it again, in our recent history, grace was bestowed upon a victor who did not have the majority of the votes of the people. Our democracy often makes us feel so cozy until we realize the dynamics of it. It’s as if we vote by proxy, entrusting our will to middlemen (and women) who then cast the decisive vote for president. Trust issues?!

Now don’t get me wrong, I wasn’t a Hillary supporter at the onset. I’m still not really. In the end, I felt that she was the lesser of two evils which, by the way, is a horrible place to be. She just couldn’t get past all the controversy. She always seemed to be trying to get in front of a news story. And that certainly isn’t to say the king of polarizing opinions fared much better. However, he is the one who will be in the Oval.

I’m fearful. I think many of us are. The night of the election I felt despair that was unknown to me. It felt as though someone had died and I didn’t have the chance to say goodbye. Personal politics aside I have never been so concerned about our nation and its future. What does it say about us that the leader of the free world was elected based on a campaign of ambiguity, division, disrespect and Twitter?! Within the context of reality television, the legend that is Donald Trump was digestible. Now, I feel as though he is our carpetbagger president with all the innuendos the term evokes.

Regardless of who our president is, to thine own self, be true. So while some will be watching the inauguration and reveling in the newly minted president, I choose to reflect on how we got here and how to move forward within the context of a Trump America.