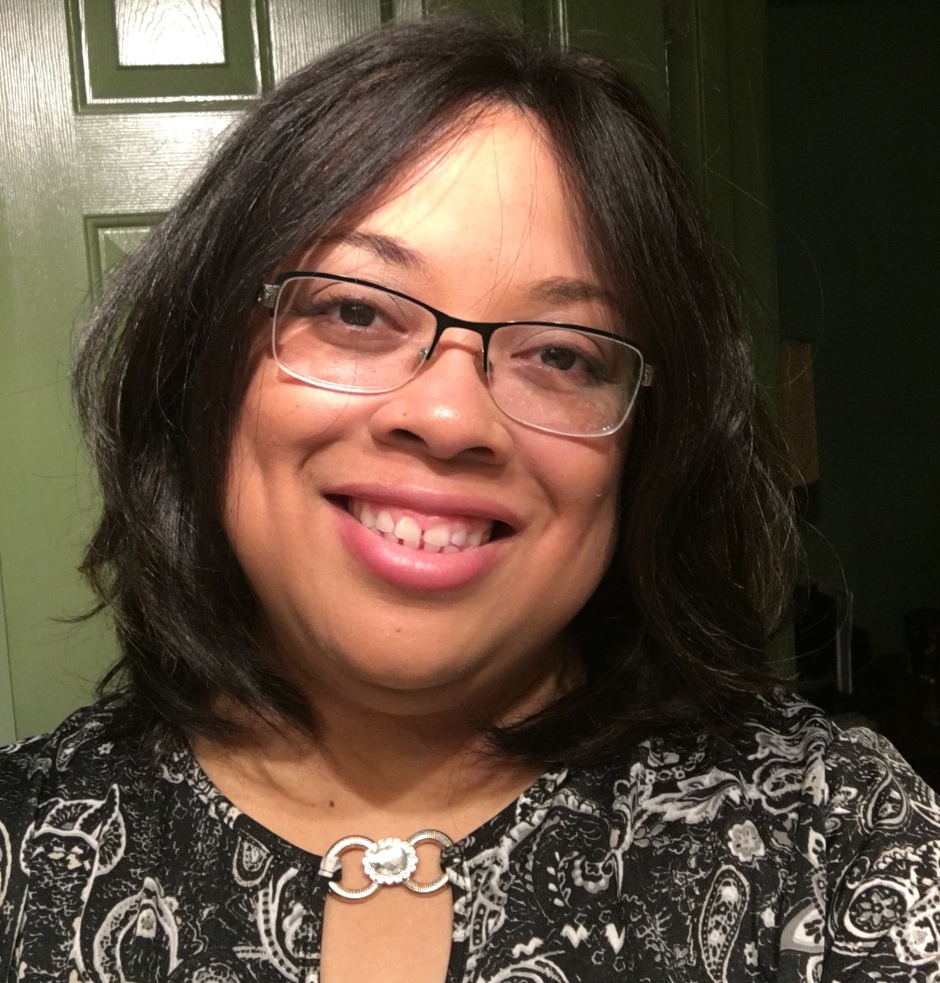 The very reason why I took a respite from writing is why I now return. Then too, the season is changing, and this time of year my mood takes a definitive and sometimes unwelcomed shift. What I’ve discovered, however, is that as I get older the more that I start to understand myself.

Honestly, age and time provide a sense of clarity that is not often found in one’s youth. That isn’t to say that that wisdom just falls into your lap. I’m guilty of being insane. Specifically, there has been a person who has been in and around the periphery of my life for about a decade who never should have been. My naivete and inexperience allowed me to explain away why he was allowed to remain after February 20th, 2010. Let me be clear. Even now, I have and will likely always have deep affection for this person (the version of him that I fictitiously built in my head), but the caveat is that there are pieces of delusional insanity inside of all of us.

This isn’t going to be some tantalizing manifesto on past transgressions. Nor is it meant to be a male-bashing fest. Breakthroughs hurt. Life hurts. S— happens. We make mistakes, and at some point, we hope to learn from them. Well, you either learn, or you’re destined to repeat them. And then you die.

We have to go through a lot of pain and sometimes a bit of degradation before we finally get it. This is about what I learned about myself when I took the time to listen. Sure, these missteps rank among my most embarrassing and painful life experiences, I am among the many who don’t learn after the first, second, third or fourth time of being taught a life lesson.

I always think that I can fix anything that comes my way and while it used to serve me well in my academic and professional life, it has been detrimental in my personal life. And it has now crept into the former. This particular person has retrospectively shown me that I need to take a look at myself in the mirror and find peace and relief in accepting my part and in finally letting go.

So what did I see? Among a few other things (and what I will focus on in this post), I put a great deal of pressure on myself. I have grown up feeling inferior, less than. It’s the truth. The LaToya most people get to see works hard to hide her insecurities. My rampant insecurity makes it difficult for me to see and appreciate my self-worth. As a result, I enter into relationships or interactions feeling as though I should be grateful when I’m shown attention by the opposite sex.

When I thought more about it, I realized that every guy I’ve ever been involved with I always felt as though I was “lucky to have” and that I should be grateful and appreciative for the attention. In some cases, despite my initial reservations, I pushed through even my lack of interest and talked myself into viewing them in a different light because it might have been my only chance at love and that, I was just lucky. And for those who may have been genuinely interested in me, I can think specifically of two, I never seriously entertained thinking that they did. I know, a delusional and unfortunate life view.

On Wednesday, after months of no contact, everything changed. I’d been thinking a lot more of the individual more than usual and felt that maybe something was wrong. And despite being repeatedly hurt by him for years (and allowing it to happen), I reached out and sent a text. Not because I wanted to restart our toxic cycle but because I was genuinely concerned. For the first time, he was completely unresponsive. That inaction was the action I needed at that exact moment. I had my aha wtf was I thinking moment. After many false starts, I FINALLY got it.

Within 15 minutes of reaching out to him, a feeling came over me that I was familiar with but previously didn’t understand and sometimes dismissed. Anxious desperation comes to mind. I was unable to concentrate, to eat, to do anything. I was having an anxiety attack. I waited 24 hours, during which time I confronted myself and deconstructed why before following up to say, “Yeh, that’s my bad, I’m so good and I have been such an idiot.”

I’m human. I struggle as we all do. I’m not perfect. I also haven’t quite figured myself out. However, a big piece of the puzzle has been made more clear. I’m making steps forward.

I take responsibility for my actions, inaction and complacency. I accept that I have more to learn, more to experience and more things that I need to finally get over and let go. Most importantly, I am learning to love and believe in me, my self-worth and the woman that I am, flaws and all. #breakingthecycle #comingintomyown #babysteps #onedayatatime #momentbymoment #workingitout #lettinggo #lifelessons #nevertoooldtolearn #finally #comfortablebeingme #yolo