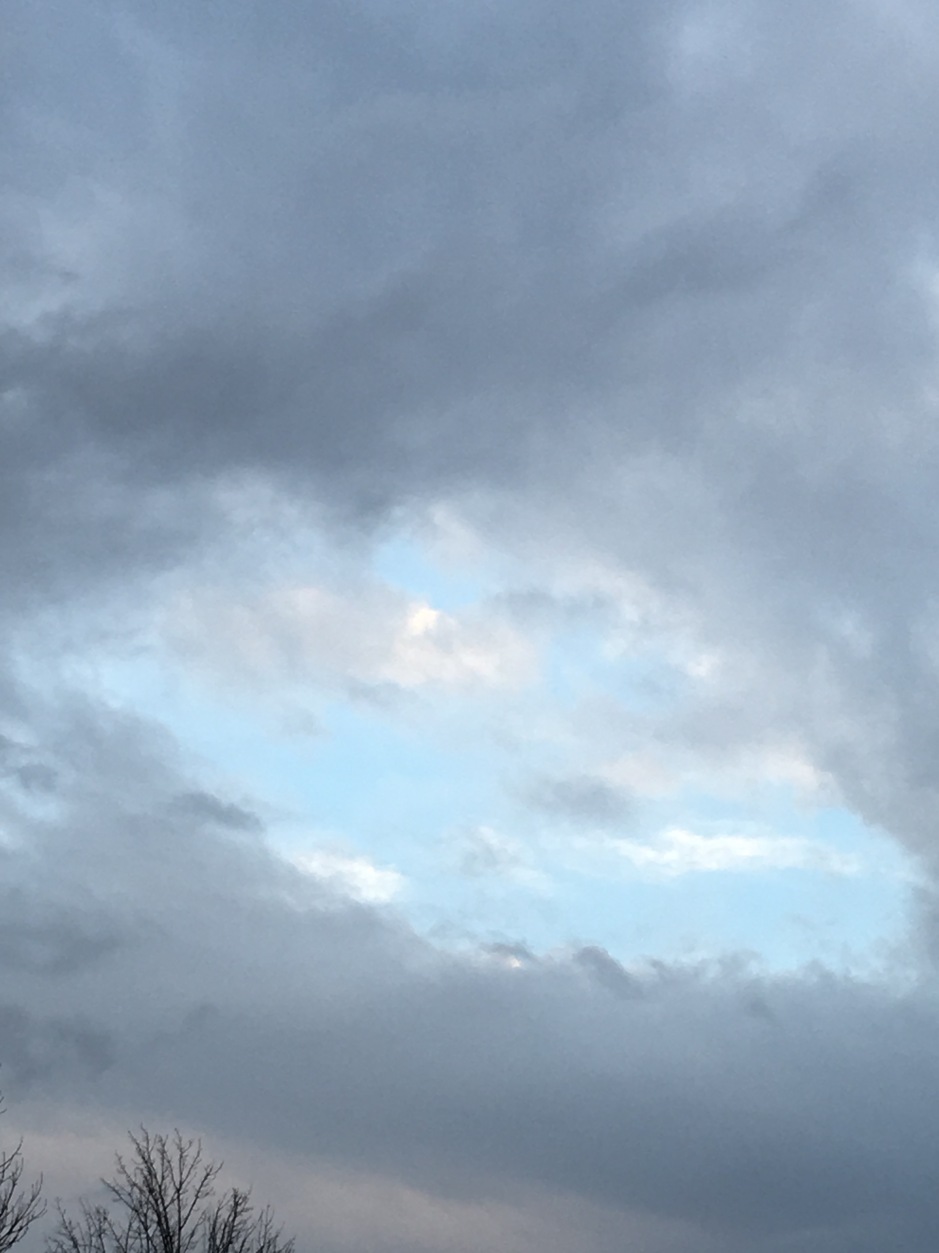 It’s been some time since I’ve written publicly. In that time, I have decided to end my writing for my former local newspaper and I’ve stopped reading. What I mean is that I typically skim through my People app but I’ve not read a book in months. What compels me to write today is my past. Specifically, my ex-husband.

Now, this isn’t a road that I have been down in quite a long time. My dealing with the end of that relationship and that last name essentially meant my having put everything into an already overly filled closet. When I closed that door it took years to force it shut. All this time later, 13 years since our divorce, I never imagined that my first husband would be anywhere in my thoughts. Time does what it can to heal but the end of my being LaToya Cotton became a taboo topic internally.

I suppose that the closet door somehow managed to pry open because over the course of the past few days I have increasingly thought of little else. And now the deafening thoughts, not fully formed but filled with emotion, rattle around in my head. My husband just called me on the phone and I literally zoned out several times, not talking, finding it difficult to form words. My head pounding, I was brought back to a day where, sitting in the break room of the library, I was on the phone with my soon-to-be ex-husband. I felt the emotions of the moment, my chest tightening, my world collapsing around me. It was as if at any moment my heart would give out.

I don’t know why these past few days have been like this. And although I have not had the desire to reach out to my ex-husband, a person whom I last saw in 2003 when, as a term of the divorce, I signed over the title to his 2002 black Honda, a car that I’d co-signed on, he is foremost in my thoughts. It’s just been a complex and confusing ball of emotions. I know it means something. That isn’t to say that it means that I want for us to again be in each others’ lives, it’s just that I feel uneasy and slightly unhinged.

My dreams as of late have been about him. And although I don’t remember them as the day progresses, I am left with the feeling of knowing he was there. Things left buried don’t always stay that way and I’m now trying to understand why this and why now? I had loved him with a passion and a fervor that was not left behind in my youth. I still feel love’s excitement, its promise, but I feel it for my husband. Gone are the days and the years that I still pined for my ex-husband. I still have the albums, the mementos, the memories. I thought that I had at least gotten rid of the shattered pieces in my mind.

Vivid moments of the past flash incessantly through my mind. Things long forgotten, resurfaced. Maybe it’s not about him, maybe it’s something else altogether.